Early on Friday, CNN promoted its latest breathless report purporting to show collusion between the Trump campaign and Russia. CNN has been extremely invested in the narrative of collusion for the last year.

In June, CNN was forced to pull one of its Russia-Trump conspiracy stories that “did not meet CNN’s editorial standards.” …

But many of the other stories CNN pushed had serious problems, including one that claimed fired FBI head Jim Comey would testify he never told President Trump three times that he was not under FBI investigation.

Friday morning’s report — which got the usual suspects extremely excited — was one such story. …

Here are some questions for CNN to answer to restore trust between the reporters on the story, editors on the story, the news organization itself, and viewers and readers. 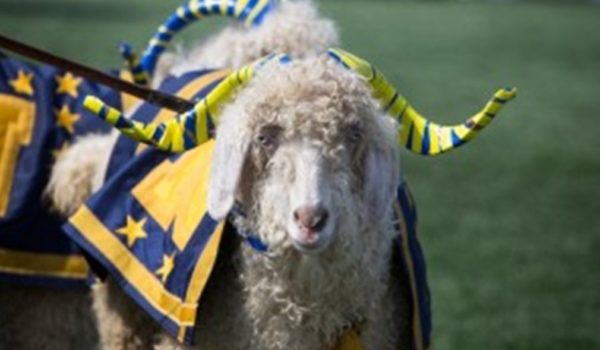 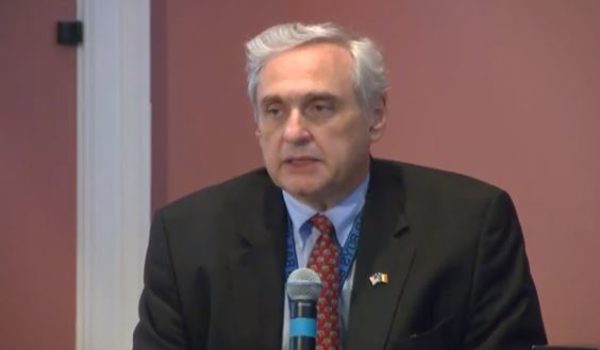