[Ed. – Chronic stress from racism is the alleged culprit.]

That imbalance has persisted for decades, and in some places, it continues to grow. In New York City, for example, black mothers are 12 times more likely to die than white mothers, according to the most recent data; in 2001-2005, their risk of death was seven times higher. Researchers say that widening gap reflects a dramatic improvement for white women but not for blacks.

For much of American history, these types of disparities were largely blamed on blacks’ supposed susceptibility to illness — their “mass of imperfections,” as one doctor wrote in 1903 — and their own behavior. But now many social scientists and medical researchers agree, the problem isn’t race but racism.

The disproportionate toll on African-Americans is the main reason the U.S. maternal mortality rate is so much higher than that of other affluent countries. Black expectant and new mothers in the U.S. die at about the same rate as women in countries such as Mexico and Uzbekistan, the World Health Organization estimates. 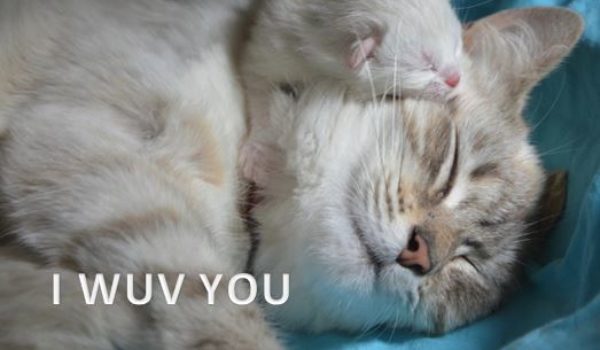