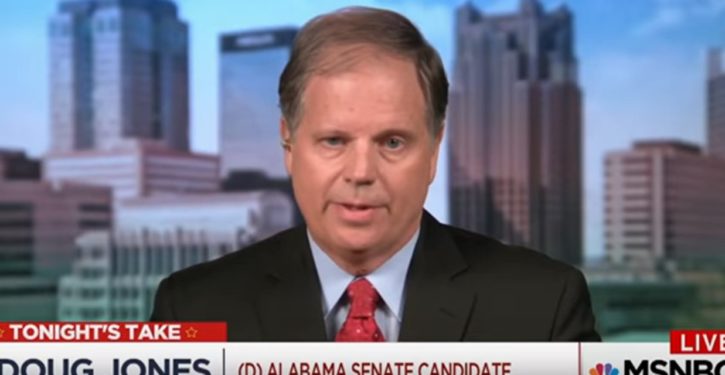 [Ed. – I have to agree this is a trashy approach.  Unabashedly race-based, divisive, and condescending to black voters.  No different from what we’ve been seeing from Democrats for decades, as a matter of fact.  Too often, their campaign appeals could simply have been designed by alternate-universe “white supremacists,” because they use the same tone for the opposite sentiment.  Are Republicans better?  On this narrow point, somewhat.  That’s not saying much.  See The Root for photo of the flyer at issue.]

The above photo is not a stock photo or an image created by The Root’s art department. It is an actual flyer circulating around from the Doug Jones for Senate Committee in his run against Elmer Fudd wannabe and schoolgirl aficionado Roy Moore for Alabama’s U.S. Senate seat, and it has upset black voters across Alabama.

Someone, probably a white man, thought that the image would resonate with black people and motivate them to get out the vote. It’s as if black people were considering voting for the child molester until some brilliant strategist posited, “What if he were black, though?” The flyer is reductive in its oversimplification of the black mind as only caring about black issues. While it might not be racist, it is certainly racist adjacent.

It is also the Democratic Party.

Part of the reason the Democratic Party has been marginalized as a party that only exists on the coasts and in urban areas is white-mannery like this. 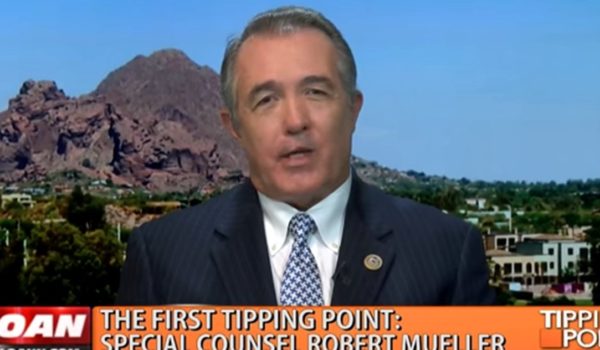