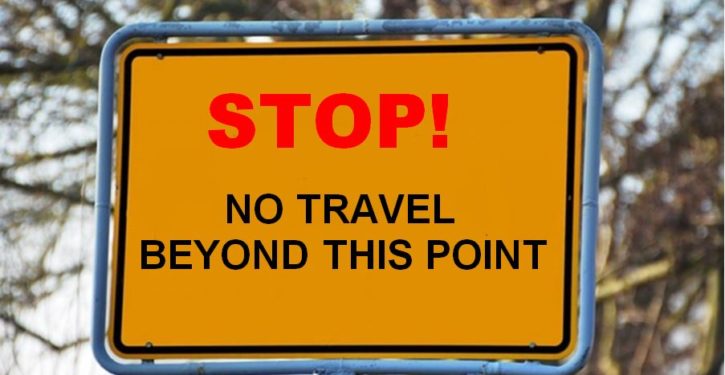 [Ed. – This isn’t a final ruling on cases challenging the restrictions; it lifts a stay imposed by a lower court.]

The Supreme Court on Monday allowed the Trump administration to fully enforce a ban on travel to the United States by residents of six mostly Muslim countries.

This is not a final ruling on the travel ban: Challenges to the policy are winding through the federal courts, and the justices themselves ultimately are expected to rule on its legality.

But the action indicates that the high court might eventually approve the latest version of the ban, announced by President Donald Trump in September. …