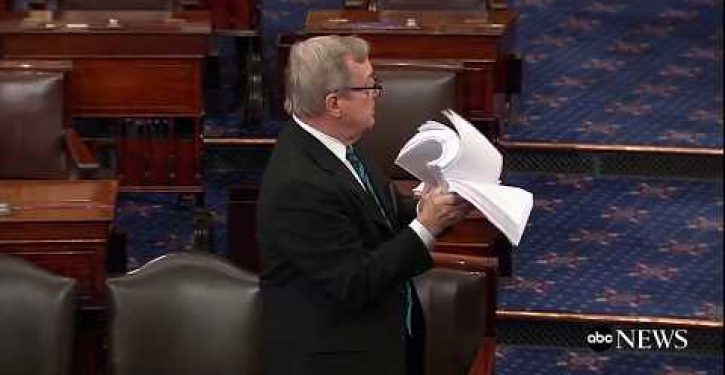 What Democrats wanted voters to believe was that a never-before-seen 400-plus page monstrosity was dumped into their laps out of nowhere, then immediately voted upon.  The truth is much more mundane: The legislation was reported out of committee, posted online, then altered in a relatively small number of discrete ways, some of which were significant but all of which were pretty straightforward.  If Republicans were better at PR, they would have taken the giant pile of pages being waved around by Democrats for dramatic effect, and reduced it down to the small fraction of pages that were actually involved in the late-edition amendments. … Meanwhile, one of the supposed abuses that Democrats latched onto was the appearance of hand-written changes in the margins of the bill.  Minority whip Sen. Dick Durbin got a lot of mileage out of that one, both in speeches and on social media…

Belgian Red Cross decides now is the time to remove all crucifixes from its buildings
Next Post
Former FBI official: Americans must ‘adjust’ to terrorism rather than restrict immigration 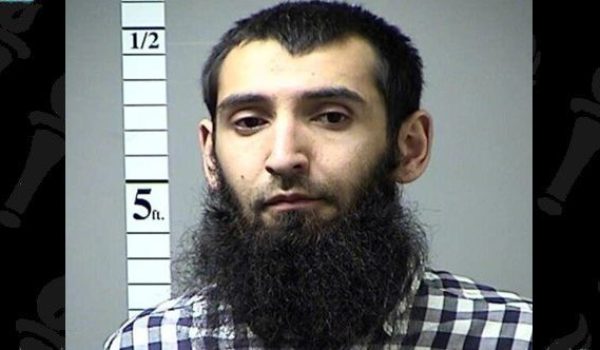