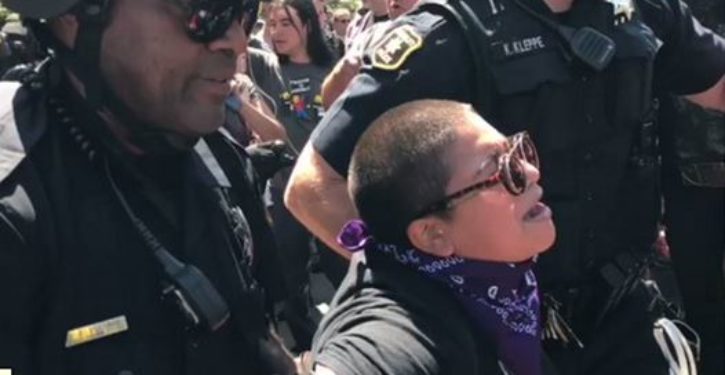 In almost every area of American life, the better things are, the worse it is for the Democratic Party. And vice versa.

Even today, after decades of feminism, most Americans agree that it is better for women (and for men)—and better for society—when women (and men) marry.

It is both silly and dishonest to deny that it is in the Democrats’ interest that women not marry.

Blacks who are not angry at America, especially white America, are more likely than those who harbor such anger to vote Republican. On the other hand, the more a black American considers America a racist society, the more he or she is a guaranteed Democratic voter.

Therefore, it is in the Democratic Party’s interest to ensure that as many blacks as possible regard America negatively. If Democrats feel it will benefit their party, they will play with fire—the fire of violence. 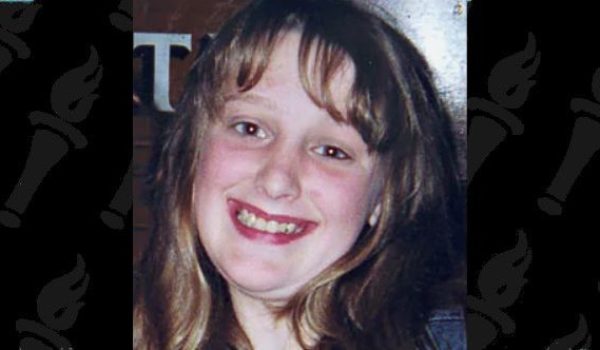 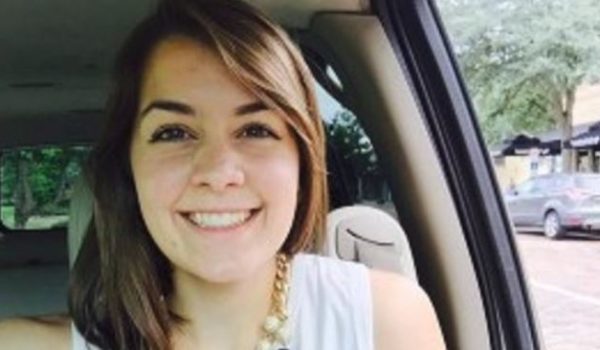