[Ed. – As opposed the previous eight years, when we had a temporary absence of American leadership on everything else.]

While speaking to a group of business leaders in Paris, former President Barack Obama said there is a “temporary absence of American leadership” when it comes to tackling climate change.

“I grant you that at the moment we have a temporary absence of American leadership on the issue,” the former president noted, which was met with laughter from the room full of French former ministers and CEOs at the invite-only event, according to Reuters.

However, he noted, “you’re seeing American companies and states and cities continuing to work” to meet targets and stay on track.

According to ABC News, the swipe at the current administration was part of a speech Obama delivered at the event, “Fear Less, Innovate More.”

Lying to the FBI is illegal; how about the FBI lying to us?
Next Post
ABC has suspended Brian Ross without pay for 4 weeks, but he lied on air before 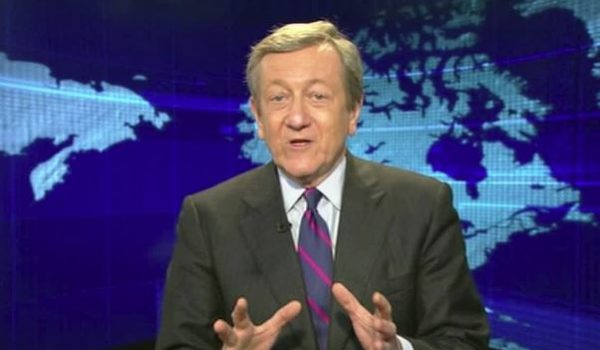