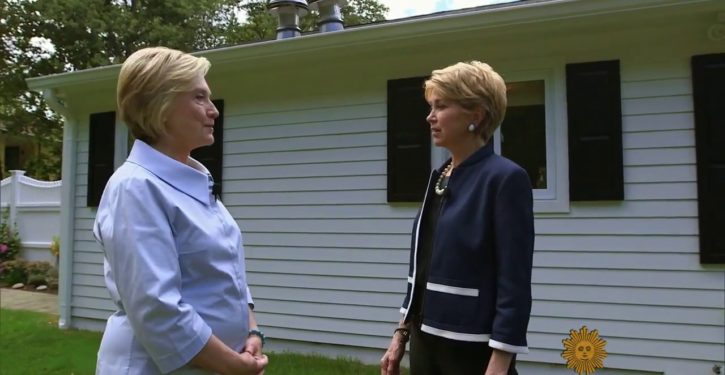 When it came to sexism and the media, it was Weiner who brought up the elephant in the room, reading out a section of What Happened about the September 2016 Commander-in-Chief Forum on NBC, in which the host separately interviewed both candidates but was notably tougher on Clinton than Trump. That host? Matt Lauer.

“Every day I believe more in karma,” Clinton said to that, referring further to several “men who shaped the narrative” during the campaign who have since been sidelined in the wave of sexual harassment scandals.

“The only way we will get sexism out of politics is to get more women in politics,” she said, adding that she has encouraged many young women to get involved with politics, sometimes by running for office themselves. Clinton also declared that “I resign from being Fox News’ president,” noting the absurdity of personalities on the news network continuing to rail against her for hours each day, even with the election long over and someone else in the White House.

The good news about the Senate tax cut vote is bad news for Obamacare supporters
Next Post
I’m a liberal, and I’m here to tell you that American journalism is dead 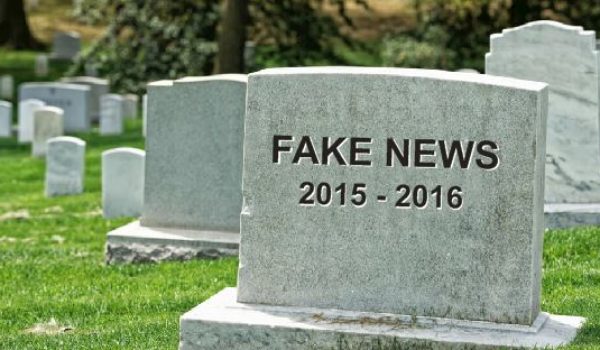