Senate Republicans have approved the repeal of ObamaCare’s individual mandate as part of their tax-cut bill, a major step toward ending an unpopular part of the health-care law.

“Families ought to be able to make decisions about what they want to buy and what works for them — not the government,” Sen. John Barrasso (R-Wyo.) said, hailing the accomplishment.

“I believe if people don’t want to buy the ObamaCare insurance, they shouldn’t have to pay a tax penalty to the IRS.”

The Senate tax bill must still be reconciled with House legislation that does not include the mandate’s repeal. But that is unlikely to be a major issue, given support in the GOP conference for repealing the mandate.

No Democrats in either chamber voted for the GOP tax bills.

It’s unclear what repeal of the mandate will mean for ObamaCare.

Many experts and health-care groups warn that repeal will destabilize ObamaCare markets, leading to premium increases or insurers simply dropping out of certain areas.

There is no evidence of ‘collusion’ in Michael Flynn’s offense statement
Next Post
For Hillary Clinton, Matt Lauer’s firing was ‘karma’? 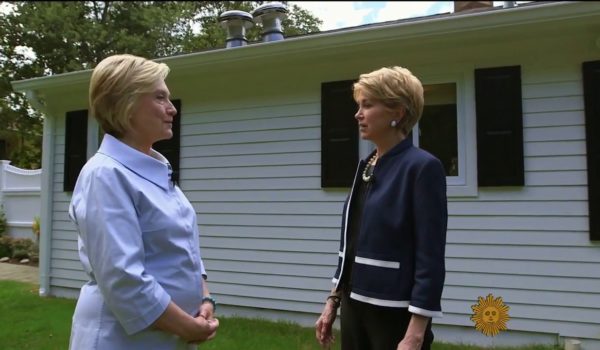