[Ed. – Imagine how much he’d be seeking if he had actually raped one of his victims.]

It seems Matt Lauer’s battle at NBC is not quite over. A new report indicates that the star’s lawyers are hoping to get him a reported $30 million for his contract that was supposed to take him through 2018, providing the disgraced TV host with a massive golden parachute.

According to Page Six, Lauer’s lawyers are working on a plan to get him the remainder of his $20 million per year contract, which would have run another year and a half had he not been terminated over allegations of sexual misconduct.

In 2016 he renegotiated a deal with the network, but the question now is whether or not a morality clause embedded within the contract allows the network to withhold the remainder of his payment, which would be roughly $30 million. 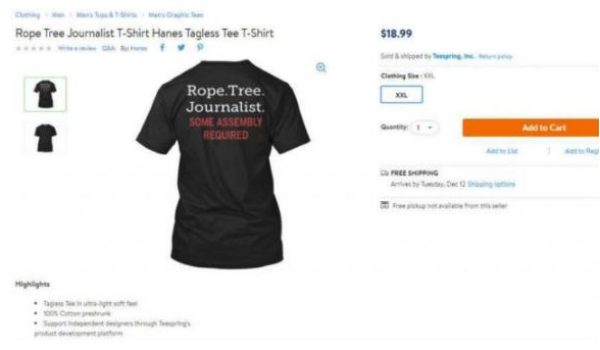 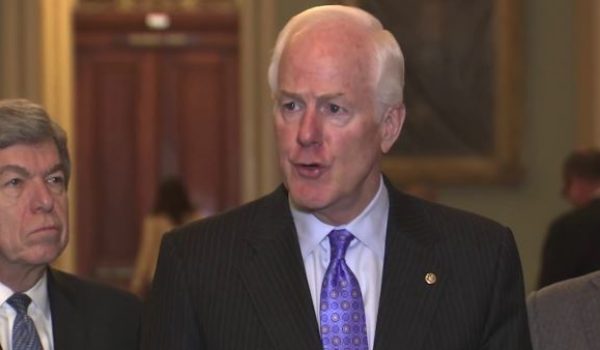