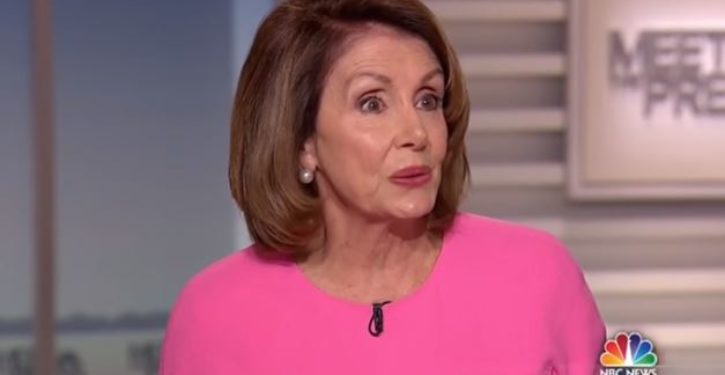 [Ed. – But does she still consider him an icon?]

Democratic House Minority Leader Nancy Pelosi (D-CA) called on Rep. Jon Conyers (D-MI) to resign on Thursday following a host of sexual-misconduct allegations against the senior Democrat. “The allegations against Conyers, we have learned more since Sunday, are serious, disappointing and very credible,” Pelosi told reporters this morning. “Congressman Conyers should resign.” She added that “the brave women who came forward are owed justice” and offered prayers for Conyers and his family due to his current hospitalization in Detroit. Pelosi had received flack for her interview in which she called Conyers an “icon,” as multiple House members said Conyers should resign. 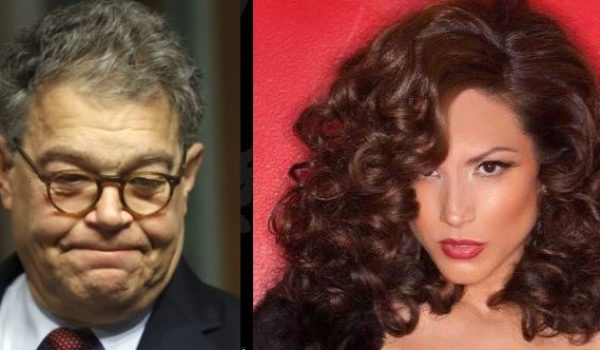 New England elected official says Al Franken tried to give her a ‘wet, open-mouthed kiss’ onstage
Next Post
Quote of the Day: ‘Who can you trust most not to show their penis in a professional setting?’ 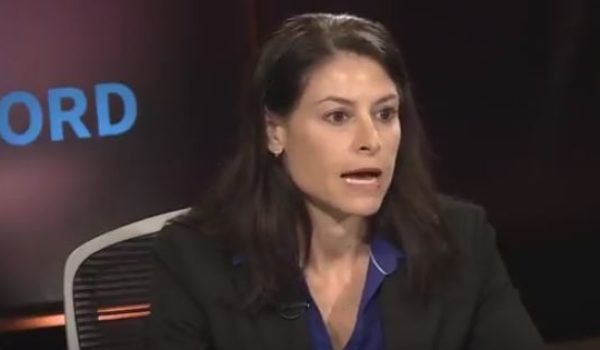