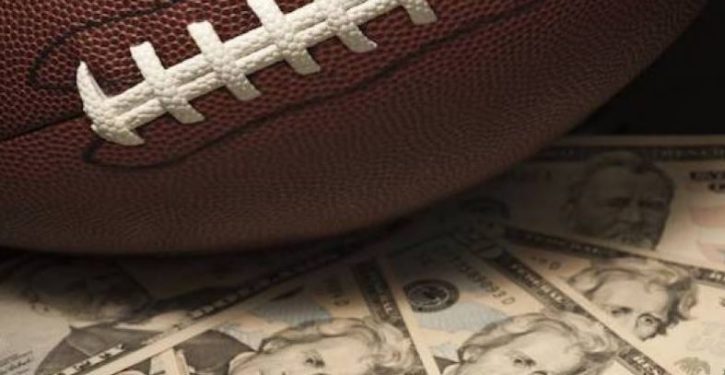 [Ed. – This will hasten the league’s demise.]

The NFL and a group of players reached an agreement in principle late Wednesday night to partner on a plan to address social justice issues considered important to African-American communities, sources told ESPN.

The unprecedented agreement calls for the league to contribute $89 million over seven years to projects dealing with criminal justice reform, law enforcement/community relations and education.

During a conference call Wednesday night, Malcolm Jenkins and Anquan Boldin, who lead roughly 40 players who have negotiated with the league office about demonstrations during the national anthem, guided the group through the highlights of the package, which represents the NFL’s largest contribution to a social issue, surpassing that of Salute to Service or Breast Cancer Awareness/Crucial Catch.

The partnership came a day after some players broke away from the Players Coalition because of their dissatisfaction with how Jenkins and Boldin have handled negotiations. Commissioner Roger Goodell, believing that an agreement was at hand, was furious when ESPN reported that players were breaking off, according to one source. But during an afternoon call, Jenkins asked that the commissioner and the owners continue to stand with the players and allow them to do important work in the community.