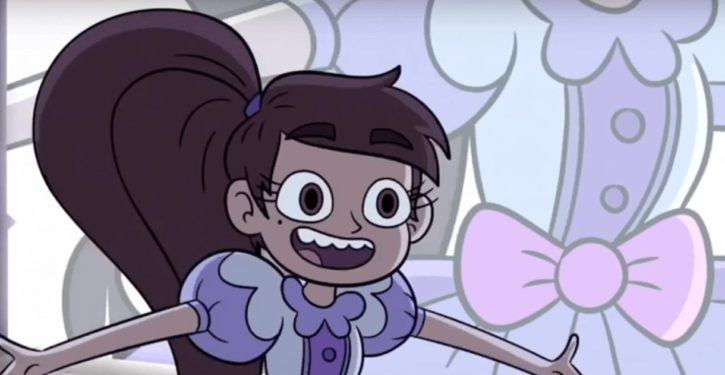 [Ed. – I think many people are coming to realize how deeply sick modern society is.  It’s only just dawning on some among us, I guess.]

Now, I have no idea what this show is actually about. I found it hard to even watch the clip (see below) in order to write this article. There’s a chainsaw-wielding torso with one severed arm and no legs, a disembodied unicorn head, and a variety of animal-headed, gruff-voiced “princesses.” It’s truly disturbing. But, according to IMDb, the show is about “intergalactic warrior” Star Butterfly who battles villains throughout the universe. Whatever. Who cares?

In the episode, Marco Diaz (Star’s friend) dresses up as a princess in order to save a bunch of (really weird) princesses from an evil headmistress named Ms. Heinous. But, when he’s outed as a boy, the other princesses love him so much that they suddenly decide that boys can be princesses too. …

The thing is, male cartoon characters dress up as girls all the time. …

If that was it — if he’d [Marco] dressed up as a girl to save the princesses and then been revealed as a boy by the bad guy — this cartoon would be pretty much like any other cartoon (except for how ugly and disgusting it is to look at). 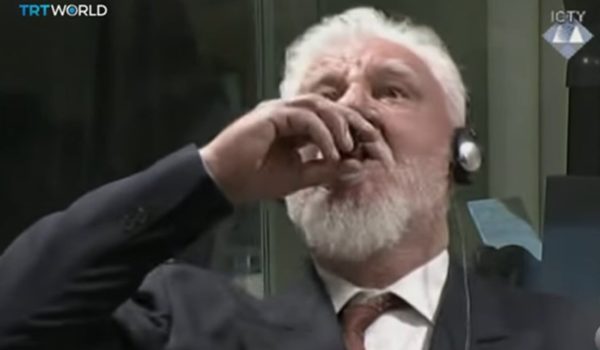