[Ed. – Expect a new 12-step program to ween hunters off their desire go after game.]

The people who have the strongest emotional attachment to their guns are white guys who are under financial stress, according to new research.

Those guns might be a way for people who are feeling powerless to gain some form of control. “White men in economic distress find comfort in guns as a means to reestablish a sense of individual power and moral certitude,” a study in the journal Social Problems says. “Gun empowerment, in turn, affects opinions about gun action and policy.”

The researchers explored survey data on gun owners to better understand their races, genders, religions, political standings and socioeconomic status, and how gun ownership plays into those people’s moral and emotional views. Survey questions asked why the respondents owned guns and their views on gun control.

The data, taken from more than 1,500 people in the U.S., with more than a third of them being gun owners, show that “Americans’ attachment to guns is not explained entirely by regional, religious, or political cultures,” the researchers wrote in their study.

Hillary: No Democratic presidential has sought me out for advice … yet
Next Post
Our national victim fixation will be our downfall 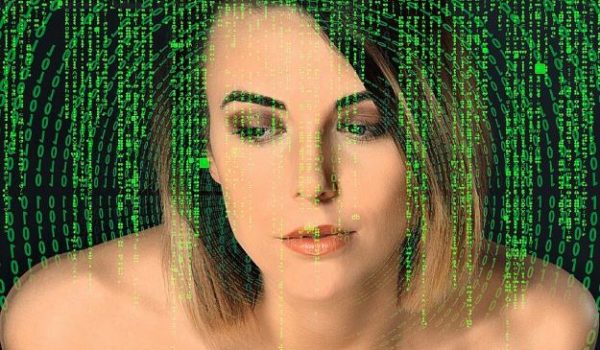