Black Africans are being sold in open-air slave markets,  and it’s Hillary Clinton’s fault. But you won’t hear much about that from the news media or the foreign-policy pundits, so let me explain.

Footage from Libya, released recently by CNN, showed young men from sub-Saharan Africa being auctioned off as farm workers in slave markets.

And how did we get to this point? As the BBC reported back in May, “Libya has been beset by chaos since NATO-backed forces overthrew long-serving ruler Col. Moammar Gadhafi in October 2011.”

And who was behind that overthrow? None other than then-Secretary of State Hillary Clinton.

Under President George W. Bush in 2003, the United States negotiated an agreement with Libyan strongman Gadhafi. The deal: He would give up his weapons of mass destruction peacefully, and we wouldn’t try to depose him.

That seemed a good deal at the time, but the Obama administration didn’t stick to it. Instead, in an operation spearheaded by Clinton, the United States went ahead and toppled him anyway. 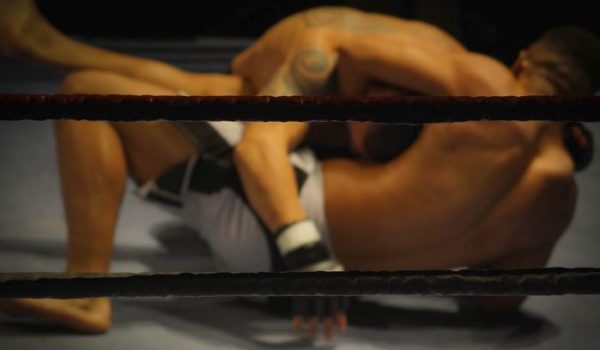 Iranian wrestler throws match to avoid having to touch an Israeli in next match
Next Post
Cartoon of the Day: Gimme shelter 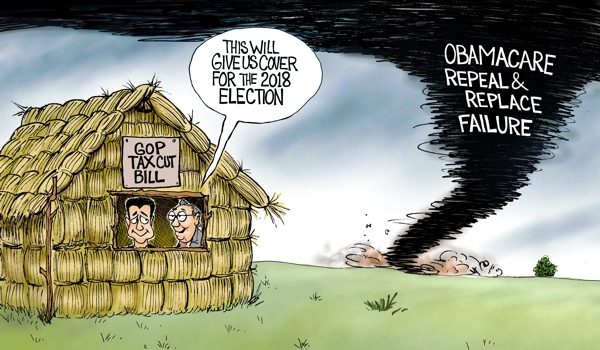