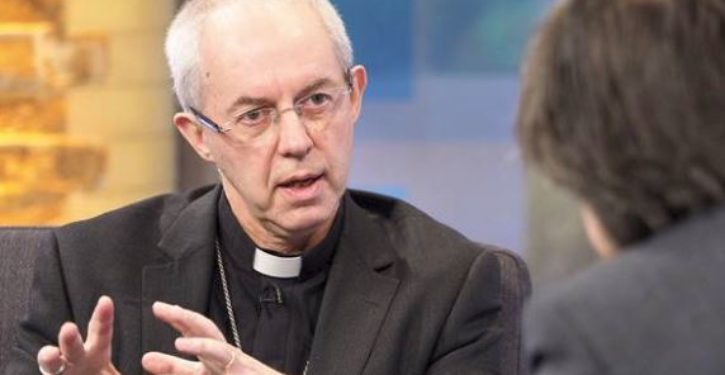 England’s top religious authority, the archbishop of Canterbury, said Sunday that he doesn’t understand why so many Christians in the U.S. support President Donald Trump.

The Most Rev. Justin Welby told ITV’s “Peston on Sunday” program that he “really genuinely” can’t comprehend why fundamentalists have provided such a strong base for Trump.

He noted that he’s met with worse people than the president of the United States.

“I spent years and years involved in conflict stuff around the world where I met people who had killed many, many people,” he told ITV.

He said part of his job is to meet with people he disagrees with “and to testify with the love of Christ to them and to seek to draw them in a different way.”

Trump has accepted an invitation for a state visit to Britain, but no date has been set. Though he said he’d meet Trump, Welby also said, “It’d be unlikely I’d do more than shake hands with him.”

The claim behind calls for re-proclaiming Thanksgiving a ‘national day of mourning’
Next Post
If you let boys be boys, they will murder their fathers and sleep with their mothers 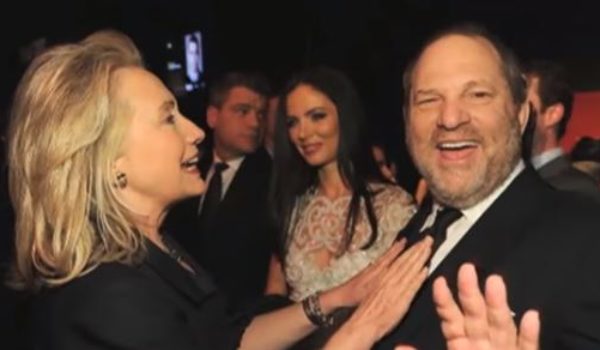