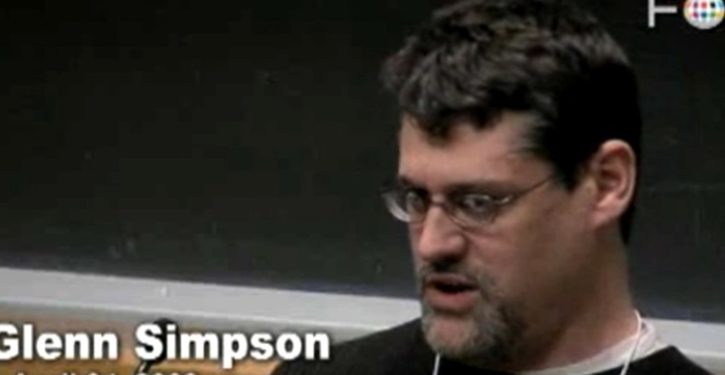 Fusion GPS founder Glenn Simpson has some explaining to do. According to reports, the research firm was caught hiding bank transactions from House investigators.

Fusion and the House at first worked out a deal for relevant banks records. But House lawyers say they learned that Fusion withheld 112 transactions pertinent to the Russia probe.

The suspect transactions, House lawyers say, deal with two Russia issues. One is the dossier. The other is Fusion’s payments from another law firm, BakerHostetler. That money came from the Russian firm Prevezon Holdings which is lobbying Washington to repeal a law that brought stiff economic sanctions on President Vladimir Putin’s regime.

In that vein, the House committee wants copies of Fusion bank transfers with other law firms in addition to Perkins Coie and Hostetler.

On Tuesday, a federal court unsealed Fusion GPS’s bank records, shining new light on Russia-related payments made by the firm behind the infamous ‘Trump dossier.’ 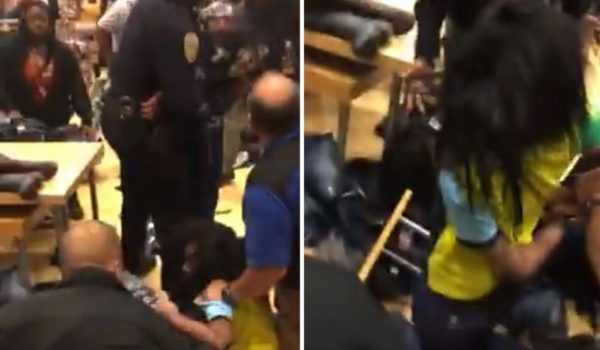