An outbreak of hepatitis A is spreading through Los Angeles County after leaping from a large homeless contingent in San Diego, threatening thousands of people and fueling criticism that local officials have not done enough to contain the deadly liver disease.

Hundreds of cases have turned up in southern California as well as Michigan — but conditions in Los Angeles, where roughly 50,000 people live on the streets, have prompted deeper concerns.

Reports compiled by volunteer organizations have faulted city officials for not providing enough accessible toilets as the homeless population sharply increased by 23 percent this year.

In a prescient warning, a June 2017 report by a collection of nonprofits called the LA Central Providers Collaborative sounded the alarm about crowding and living conditions on Skid Row, citing the city’s own predictions about the increased risk for hepatitis A and other diseases. 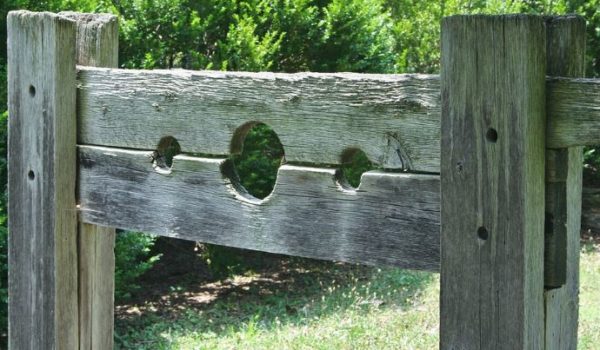