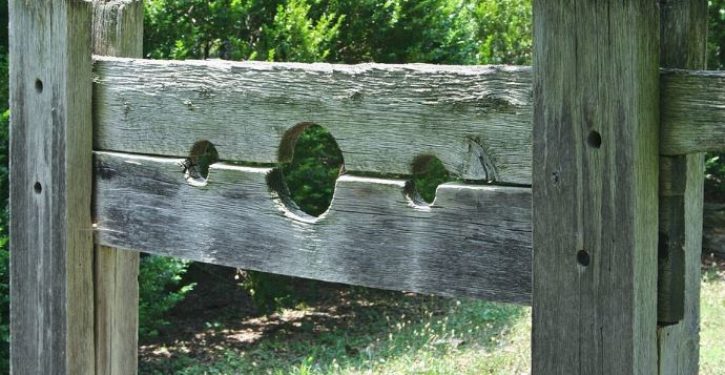 Time to bring these back.

Harvey Weinstein was the tip of a very large iceberg. In the month since allegations of sexual assault against the prominent film producer became public, a series of powerful men have been accused of sexual assault and harassment of co-workers. In just a few weeks, the #MeToo hashtag on social media, used to mark posts about similar experiences suffered by ordinary people, has been used some 5m times.

This avalanche of accusations has increased awareness of the prevalence of sexual harassment: 49% of male respondents to a poll by NBC News and the Wall Street Journal last month said that the news had made them think about their own actions around women. However, there is no clear consensus on exactly which behaviours cross the line. Instead, people in different countries and age groups appear to use very different definitions.

During the past month YouGov, a pollster, surveyed people in five Western countries about whether a series of behaviours by men towards women constitute sexual harassment. The questions ranged from actions that are often innocuous, such as asking to go for a drink, to overt demands for sex. The range of views was vast. 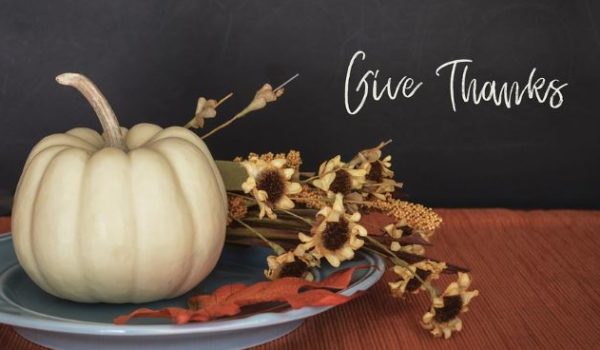