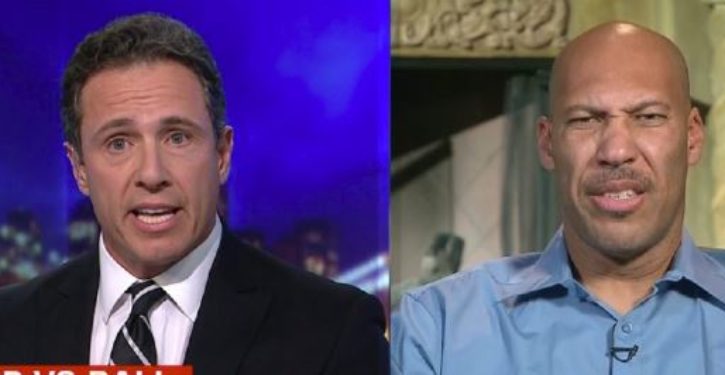 On Monday night, CNN’s Chris Cuomo took on a difficult task: Interviewing talker-in-chief LaVar Ball about his son’s arrest in China and the role — or lack thereof — that President Trump played in the release of LiAngelo Ball as well as two other UCLA basketball players. LaVar Ball — as is his reputation — let fly some doozies about Trump and, well, almost everything else too.

Below, my favorite 39 lines from the self-described “Big Baller.” (You can check out the full transcript — and it is looooooong — here.)

This is the logic that allows Ball to justify not thanking Trump for helping to secure the release of his son and two other players. Trump was already in the middle of a pre-planned trip to Asia. It’s not like he flew over there to save LiAngelo Ball alone! He just talked to the president of China about it! I mean, I guess? 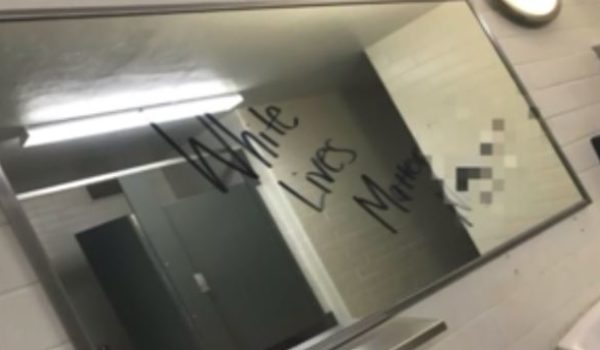