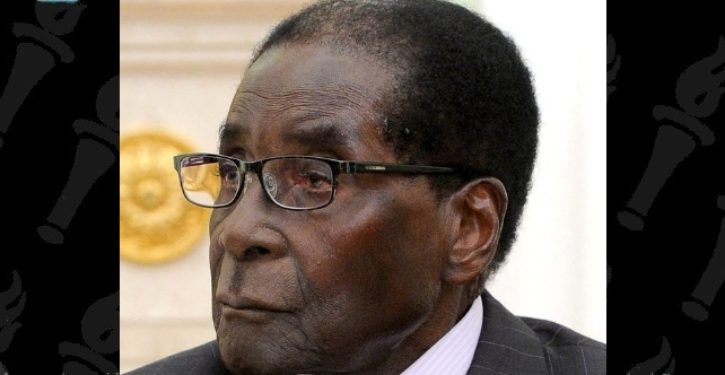 [Ed. – It is never too late to recall that Jimmy Carter had a great deal to do with Mugabe’s hold on power in Zimbabwe.]

Car horns blared and cheering crowds waving the national flag thronged the streets of Zimbabwe’s capital Harare on Tuesday after news broke that President Robert Mugabe had resigned after 37 years in power.

The announcement came after days of mounting pressure on the 93-year-old leader, whose long and authoritarian rule made him feared by many of his citizens.

“We are just so happy that things are finally going to change,” Togo Ndhlalambi, 32, a hairdresser, told AFP.

After a week of political turmoil, Zimbabweans reacted with shock, disbelief and delight. …

“I am so happy that Mugabe is gone, 37 years under a dictatorship is not a joke,” said Tinashe Chakanetsa, 18. …

Massive crowds gathered within minutes of the surprise announcement made to a meeting of parliamentary lawmakers who were discussing a motion to impeach Mugabe.