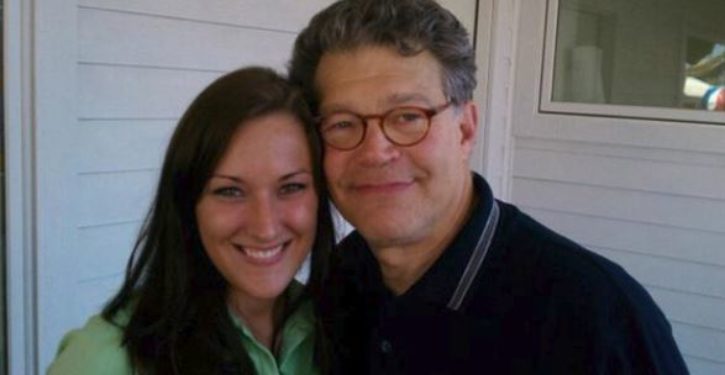 Because Franken is a high-handed moralizer of the Left, some Republicans and conservatives are happy to run with this, condemning Franken for it and another incident in which he attempted to kiss his co-star. There are even calls for an Ethics Committee investigation into the Minnesota senator.

Yet conservatives, like everyone else, should pause before playing this game. …

Every time the definition of rape, abuse, or molestation is brought down another notch and this new low-water mark is agreed on across the political spectrum, the prospect for a different type of harm increases. If we agree for short-term political pleasure that Franken is guilty of serious sexual molestation for an unfunny photograph taken years ago and for a sloppy and unwanted pass at a woman, then two things are certain to happen.

The first is that the difference between bad manners and rape will become blurred yet further. We live in an era when already a knee-touch can cause resignations. Are we sure that unwanted advances must now always be deemed a resigning matter? 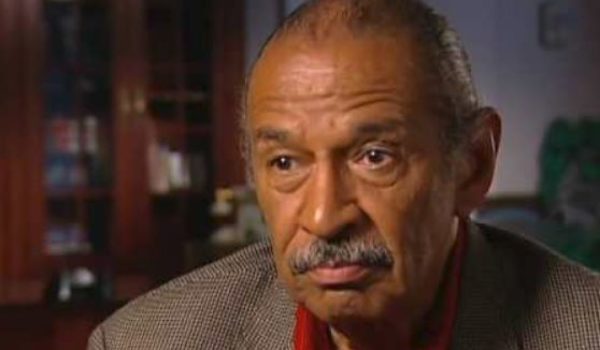