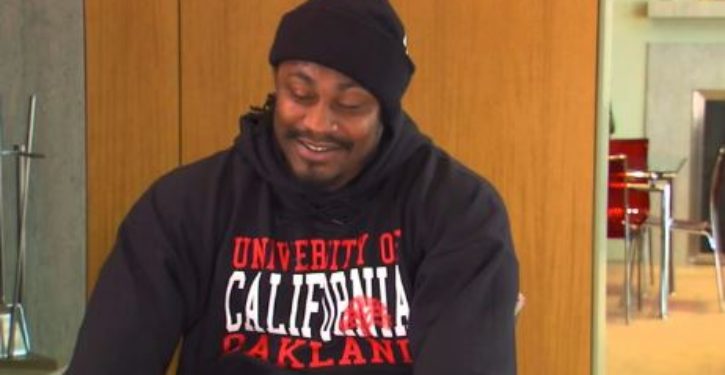 Oakland Raiders running back Marshawn Lynch sat on the bench during the playing of the U.S. national anthem and stood for the Mexican national anthem prior to Sunday’s game against the New England Patriots.

The Boston Globe posted photos of Lynch, who came out of retirement to playing for Oakland this season, while both anthems were being played.

Lynch has not stood during the national anthem before any game this season, according to The Associated Press.

Lynch is not the first NFL player to decline to stand during the national anthem before playing on foreign soil this season. Before a game in London between the Jacksonville Jaguars and Baltimore Ravens, roughly a dozen Jaguars players took a knee during the anthem while most of the team locked arms in a demonstration. 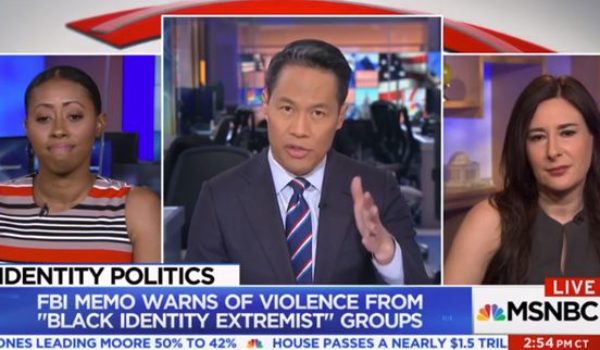 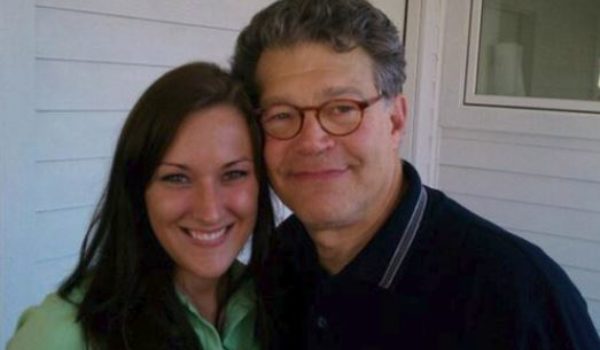