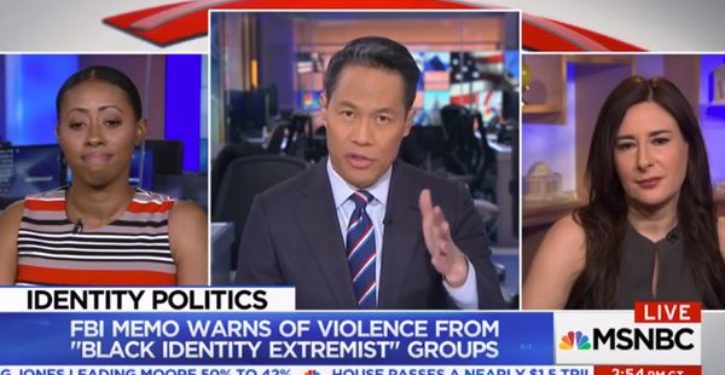 In a segment about the Justice Department looking at “Black Identity Extremist” groups, Burley said, “Again it continues to try to undermine and criminalize our leaders in a way that undermines the movement. We saw that with MLK when J. Edgar Hoover wrote letters telling him to commit murder, we saw that when Fred Hampton was actually assassinated by police.”

She continued, “And so I think this is nothing new, what is interesting though is that white men continue to be the–pose the biggest threat to Americans every single day. …

What if Ken Starr was right?
Next Post
Oakland Raiders’ Marshawn Lynch stands for national anthem; just one problem 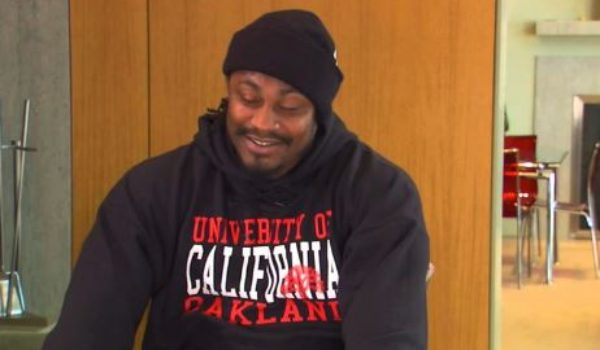