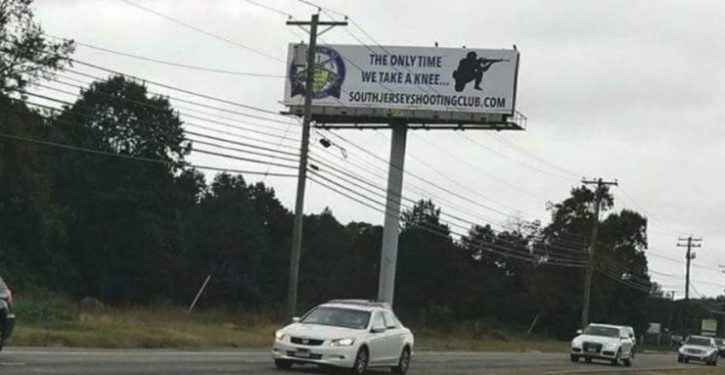 A gun range in Camden County is resisting calls to take down two billboards that activists say aggravate racial tensions and mock NFL players who take a knee during the national anthem.

“It has absolutely nothing to do with race,” said Wesley Aducat, owner of the South Jersey Shooting Club in Winslow Township, which put up one of the billboards several weeks ago near Route 73 in Voorhees Township. The second appears on a digital sign near Routes 73 and 130 in Pennsauken. “It’s just support for our veterans.”

The signs say: “The only time we take a knee…” and show [sic] the silhouette of a person shooting a rifle, with the website of the club at the bottom.

Aducat said he supports the right to protest but doesn’t agree with kneeling during the anthem, particularly since many of the club’s members are veterans. He said he has no plans to remove the billboards.

That has upset the NAACP’s Camden County East chapter. It says the signs twist the message of kneeling, which is meant to bring attention to systemic racism and police brutality against people of color. 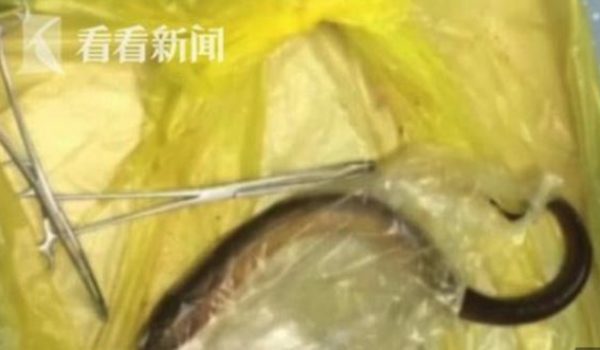 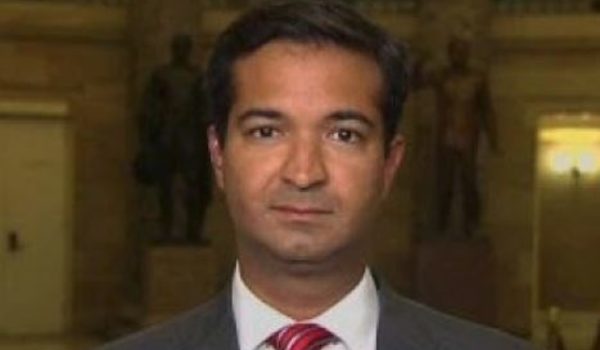