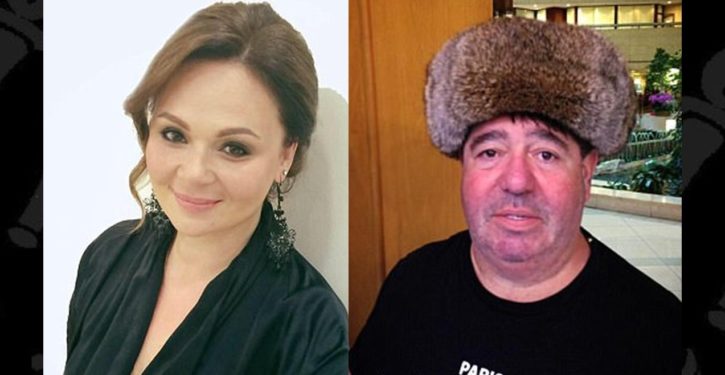 [Ed. – This guy probably has nothing to say that would harm anyone, although it’s worth wondering if he knows about George Papadopoulos’ meeting in London in March 2016 with the Russian woman who was purportedly a relative of Putin’s.  Honestly, each new little nugget that comes out makes it seem more and more like we’re all being played here.  Strange time to be alive.]

The British publicist who helped set up the fateful meeting between Donald Trump Jr. and a group of Russians at Trump Tower in June 2016 is ready to meet with special counsel Robert Mueller’s office, according to several people familiar with the matter.

Rob Goldstone has been living in Bangkok, Thailand, but has been communicating with Mueller’s office through his lawyer, said a source close to Goldstone.

Goldstone’s New York lawyer, G. Robert Gage, declined to comment other than to say, “nothing is presently scheduled.”

However, sources close to Goldstone and familiar with the investigation say they expect he will travel to the United States at some point “in the near future,” as one put it. 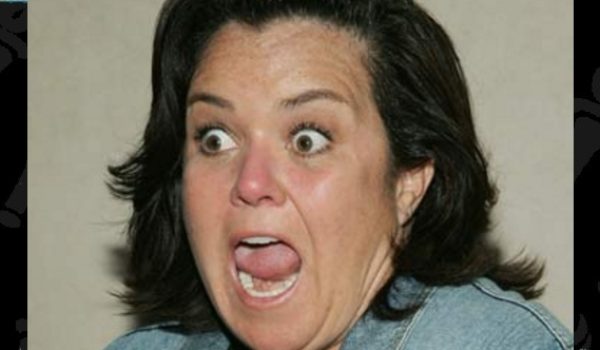