[Ed. – All things being equal, there seem to be potentially valid arguments on both sides of this.  That said, Ajit Pai is the opposite of a corporate-stooge type; he always has principled reasons for his proposals.  And allowing mergers across media types is an obvious move at a time when media segregation no longer makes economic sense. Democrats who don’t want mergers to put print and broadcast under the same ownership are signaling that they don’t want independent privately-owned media to survive.]

The Federal Communications Commission (FCC) on Thursday voted to roll back restrictions on media ownership, a proposal that critics say is helping to pave the way for a controversial merger and further consolidation in the industry.

The move has incensed critics, who see it as part of Republican FCC Chairman Ajit Pai’s efforts to benefit the Sinclair Broadcast Group, which is awaiting approval from the agency for its purchase of Tribune Media. …

This week, Democratic lawmakers have called for the FCC’s inspector general to investigate whether Pai has been improperly trying to benefit Sinclair. 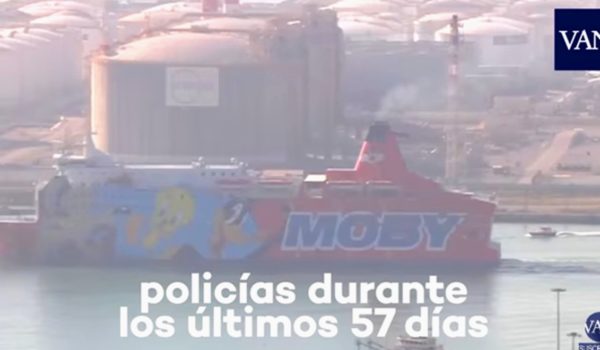