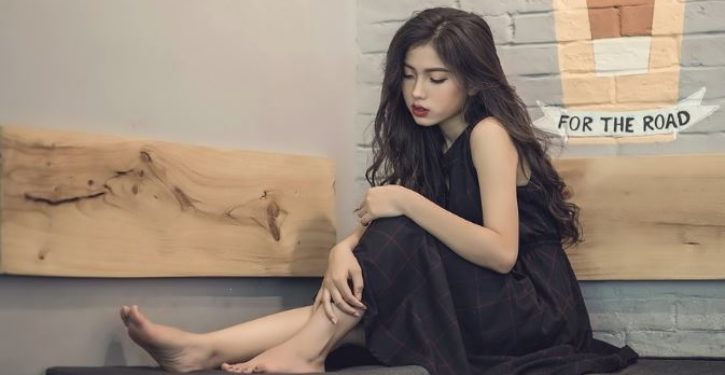 [Ed. – France has a minister for gender equality?]

France is to consider a change to its laws around sexual consent, according to the minister for gender equality.

Marlene Schiappa said the government was considering setting a fixed age below which sex was automatically a serious offence.

It comes after two cases where men were acquitted of raping two 11 year old girls.

In France the age of consent is 15, but prosecutors still have to prove sex was non-consensual to prove rape.

In an interview with French television programme BFM Politique, Ms Schiappa said that as a member of the government she “could not react to court decisions”.

But Ms Schiappa added she was looking at measures where “below a certain age…that there is no debate on the sexual consent of the child”.

Despite its age of consent, France currently does not have any law which defines sex with someone below a fixed age as rape.