Conservative columnist Charles Krauthammer says he is making progress in his recovery from post-surgery complications and promised to his fans on Fox News that he will return.

“Thanks to all for your cards, letters and good wishes. I am still recovering from major surgery 12 weeks ago. I have graduated from the ICU to an advanced rehab facility to regain my strength and stamina,” Krauthammer said in a note shared by Fox News host Bret Baier on Tuesday. Krauthammer is a panelist on Baier’s show, “Special Report.”

“It’s a longer road than anticipated, but the support of family, friends and kindly viewers continue to sustain me. In the immortal words of Arnold Schwarzenegger, I’ll be back,” he added, alluding to a well-known quote from Schwarzenegger’s “Terminator” movie franchise.

The circumstances of Krauthammer’s surgery remain somewhat of a mystery.

Baier said in early October, responding to fans asking about Krauthammer’s condition, that Krauthammer had undergone pre-planned surgery recommended by his doctors and “ran into some complications” after the operation. He hasn’t tweeted since early August. 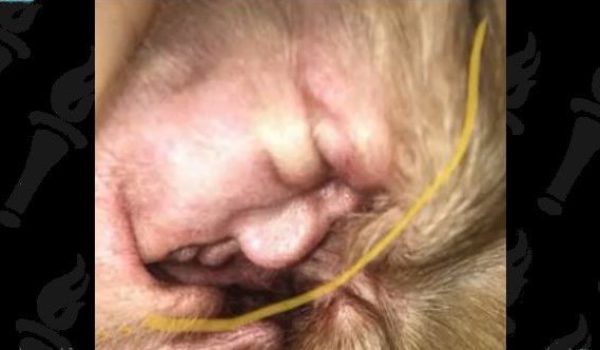 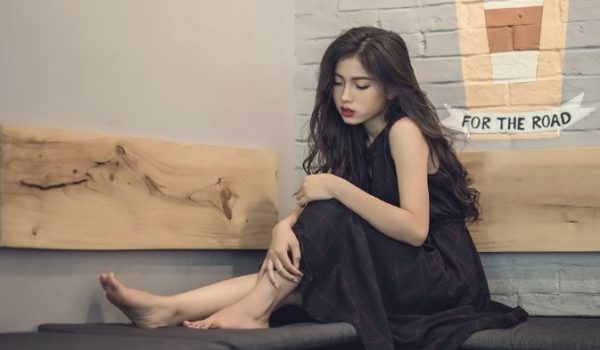