[Ed. – Dude.  Keep in mind, this drama isn’t about Saudi Arabia and Hezbollah; it’s about Iran and the entire Arab world.  It is big news that Saudi Arabia is entertaining Christian clerics at all, but Western media are too apt to interpret these events as if Saudi Arabia’s (relatively) new king is making his decisions in a vacuum, instead of staring down a geopolitical landscape wholly transformed in the last 4-5 years by Iranian military activism.]

Maronite Christian Patriarch of Lebanon Bechara Boutros al-Rahi has made an unprecedented visit to Saudi Arabia, known as the only country in the world without a church building.

The trip by the top leader of the influential Maronite community in once Christian-majority Lebanon came amid tensions between Riyadh and Beirut that have prompted threats of war from both sides. …

The patriarch from Lebanon, home to the largest Christian community in the Middle East as a segment (40 percent) of the population, is expected to meet with MBS and King Salman. …

On November 1, Waleed Bukhari, a prominent Saudi diplomat, personally invited the Maronite patriarch to visit the Sunni kingdom and meet the king and the crown prince.

The invitation came a few days before Lebanon’s former Sunni Prime Minister Saad al-Hariri resigned via a broadcast from Saudi Arabia, citing a plot to kill him. 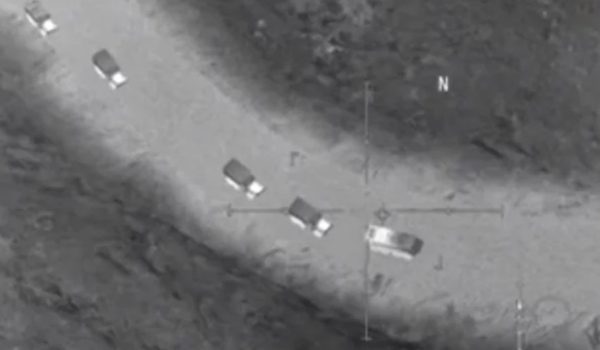