[Ed. – Honestly, this looks like something hollering “Pick me! Pick me!  I’m the conveniently labeled clue you’re looking for!” Either the Russians are morons, or they’re much smarter than our federal authorities.]

On Aug. 3 of last year, just as the US presidential election was entering its final, heated phase, the Russian foreign ministry sent nearly $30,000 to its embassy in Washington. The wire transfer, which came from a Kremlin-backed Russian bank, landed in one of the embassy’s Citibank accounts and contained a remarkable memo line: “to finance election campaign of 2016.”

That wire transfer is one of more than 60 now being scrutinized by the FBI and other federal agencies investigating Russian involvement in the US election. The transactions, which moved through Citibank accounts and totaled more than $380,000, each came from the Russian foreign ministry and most contained a memo line referencing the financing of the 2016 election.

The money wound up at Russian embassies in almost 60 countries from Afghanistan to Nigeria between Aug. 3 and Sept. 20, 2016. It is not clear how the funds were used. At least one transaction that came into the US originated with VTB Bank, a financial institution that is majority-owned by the Kremlin. 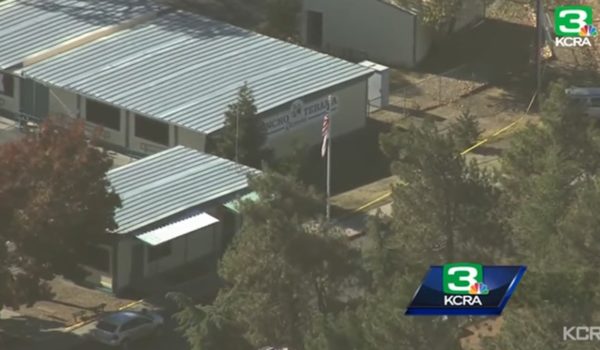