[Ed. – It’s not like there are dozens of videos out there showing exactly that, or anything.]

U.S. officials acknowledged Iranian-backed forces in Iraq could be using American-made arms, an admission that comes amid growing concern on Capitol Hill the U.S. government is quietly working with militia fighters in Iraq who are directly tied to the Islamic Revolutionary Guards Corps (IRGC), according to multiple sources familiar with the situation.

U.S. lawmakers and military insiders are concerned by what they described as the American government’s continued arming and training of Iranian-backed fighters in Iraq, an ongoing policy that multiple sources described to the Washington Free Beacon as one of the U.S.’s chief foreign policy failures in the region.

Top lawmakers and others have begun to present evidence showing that the State Department continues to provide widespread support for Iranian-backed militias in Iraq, a program that first begun under the Obama administration. 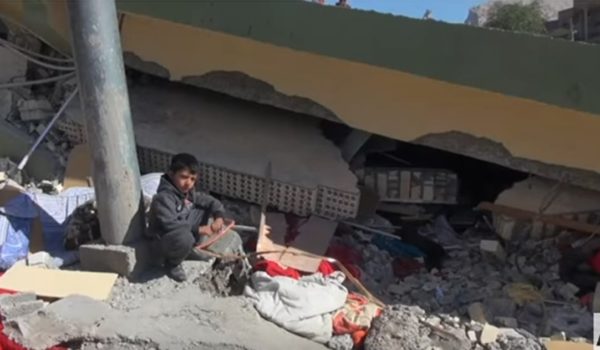 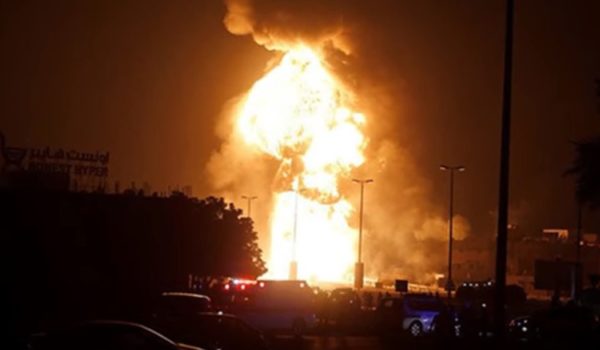