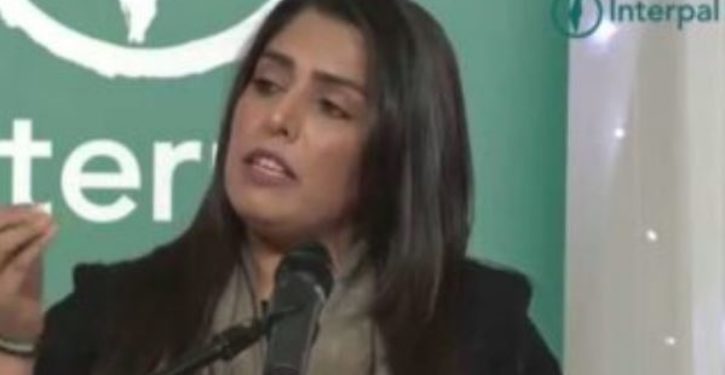 [Ed. – She should run for office on this side of the pond. The Democrats would love her.]

“In 2012, writing under a video titled ‘The Palestine you need to know’, she said: ‘It’s such a shame that the history teachers in our school never taught us this but they are the first to start brainwashing us and our children into thinking the bad guy was Hitler.’”

And this genocidal Jew-hating savage is a Labour Party candidate.

This shows how compromised the left is, how completely sold out leftist leaders are to the jihad force. The key to this alliance is that both the left — in the UK, the Labour Party — and Islam hate Western civilization, and hate Jews who did so much to build it. The enemy of my enemy is my friend. Labour hates Britain, and the British history and tradition so much, it embraces destroyers such as Nasreen Khan and runs them for office.

She will probably win, too, so compromised is Britain today. The land of the Magna Carta is dead. 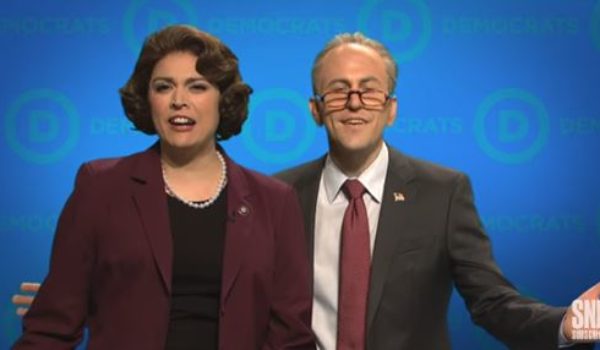