[Ed. – The way to a man’s genitals is through his stomach.]

It says employees are routinely subjected to harassment and abuse from male detainees at Cook County Jail and courthouses – and that both the Cook County Sheriff’s office and the Cook County Public Defender’s Office have failed to protect them. 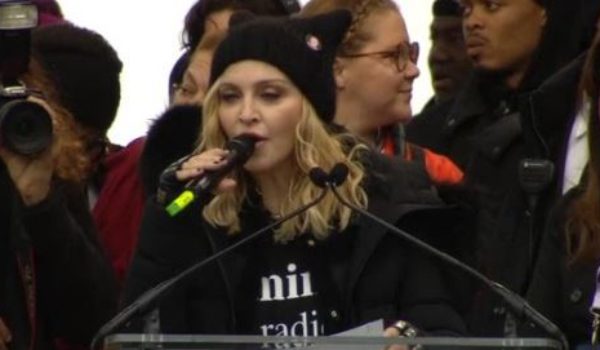