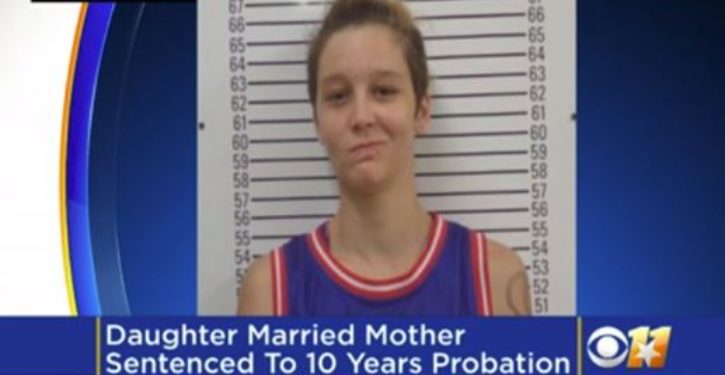 An Oklahoma woman who married her biological mother has pleaded guilty to incest.

Court records show 26-year-old Misty Spann of Duncan pleaded guilty Tuesday in Stephens County District Court. Under the deal, she was sentenced to 10 years of probation.

Her mother, 44-year-old Patricia Spann, has pleaded not guilty to incest.

Prosecutors say the two married in 2016. Court records show the marriage was annulled last month at the request of Misty Spann on the grounds of fraud and illegality.

Patricia Spann has said she thought the marriage was legal because she had lost custody of her daughter and two sons years ago and isn’t listed on their birth certificates. 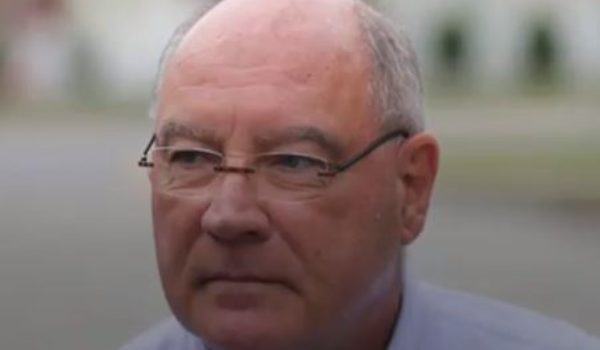 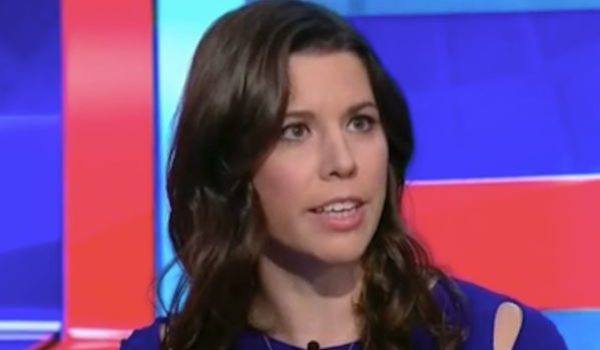