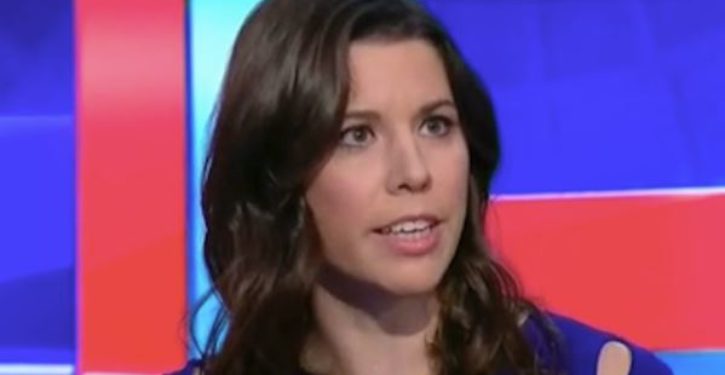 “The reason that Bannon can say ‘this is all just a hit job’ is because the media has not been trustworthy on some of these issues in the past,” Ham said.

“If you look back to the Rolling Stone rape case to the Duke lacrosse case where those folks were railroaded, or if you want to talk about Senator Waitress Sandwich, who was the lion of the Senate, because much of the media here kept quiet about those things over the years, or Bill Clinton,” she said. “Two weeks ago NBC covered up the Weinstein thing and Ronan Farrow’s very good reporting because of somebody’s friendship with Weinstein.” 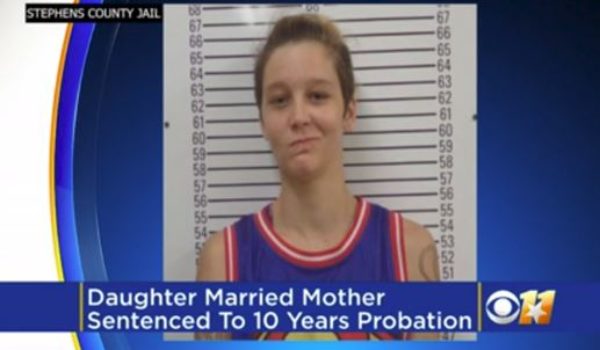