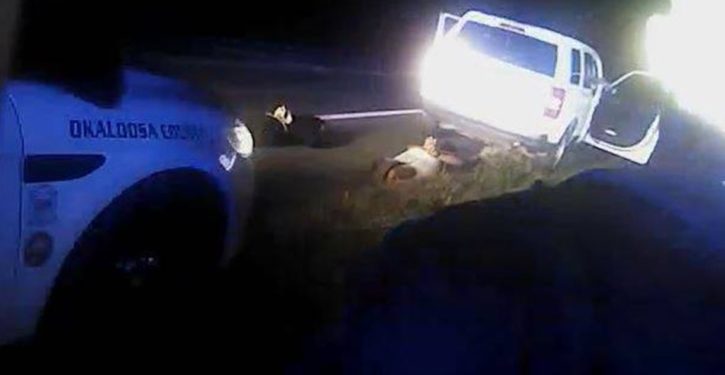 Four teens armed with a knife, guns and a roll of tape planned to kidnap and rob members of a Baker family last night, but their plot didn’t go as planned and now all four are in custody. Inside their SUV deputies also found latex gloves, facial masks and dark clothing.

The Okaloosa County Sheriff’s Office responded around 10:30 p.m. to a call of a possible home invasion robbery in progress…

The 51-year old homeowner says his 17-year old daughter had called him to tell him that someone had blocked the road to their house with barrels. … A short time later her father heard his dogs barking and saw his front motion-activated flood lights come on. He also heard what sounded like his car door closing and went to get his gun. After spotting some individuals trying to force their way into his garage, he fired three shots and the intruders fled into the woods. He later learned they had unscrewed some of his security lights. …

Numbers: California economy is not really all that
Next Post
France: Politicians try to stop Muslim street prayers by singing national anthem 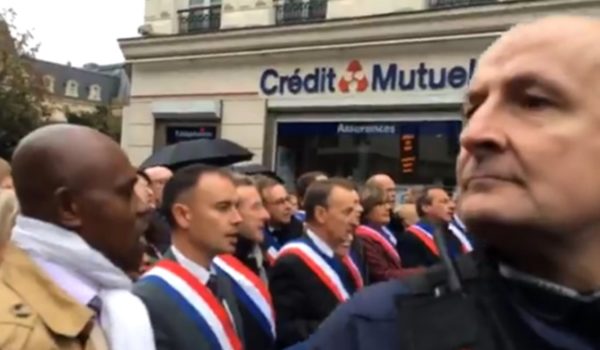