[Ed. – If it bleeds, it leads. Unless the race or motives of the shooter fail to support the standard liberal narrative.]

It got lost fairly quickly by the media. It was another church shooting, one now all but forgotten in the wake of Sutherland Springs, but initially lost in the aftermath of Las Vegas which happened a week later. …

The church was in Antioch, Tennessee. That’s where an armed man decided to kill everyone he could at the church.

How did it get lost amid two mass shootings and a terrorist attack in the six weeks since then?

There are two simple reasons, the first was a good guy with a gun in a position to stop the attack far sooner.

A man by the name of Caleb Engle was able to get to his gun and put a stop to the attack. …

The other reason you’ve heard so little about it is because of the killer’s motivation. You see, what we had in Antioch was a racially motivated crime. The epitome of a hate crime. You see, the black shooter wanted to kill white people in retaliation for the racially motivated murder of people in a South Carolina church by an avowed white supremacist. The epitome of a hate crime. 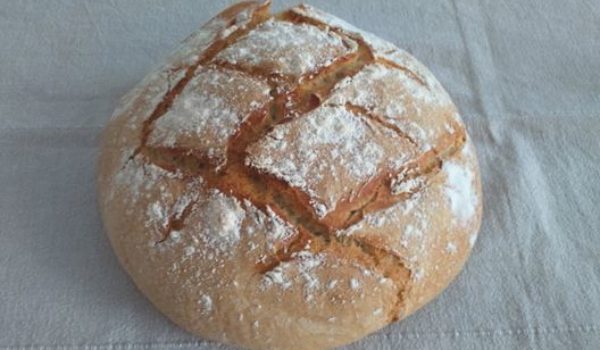