“The Star-Spangled Banner,” most recently caught up in the contentious NFL kneeling debate, is once again in the spotlight. This time the California NAACP wants it removed as the national anthem.

The group has said it wants to introduce a resolution to state lawmakers that proposes removing the Francis Scott Key production as the nation’s official song.

California and Hawaii NAACP president Alice Huffman brought up the idea at a recent NAACP state convention — along with two resolutions to support Colin Kaepernick and to censure President Donald Trump after he used profanity toward NFL players who knelt during the anthem.

The proposal is not intended to disrespect the flag, Huffman said.

“We’re not trying to protest the flag at all,” Huffman said. “We’re protesting this racist song that has caused so much controversy in America, and we’re just trying to get it removed. So, whatever comes out in the future as a national anthem, we can all stand proudly and sing it.” 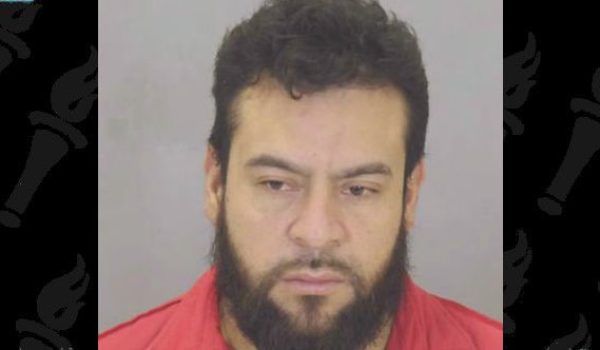 Illegal alien in Omaha charged with four counts of sexually assaulting children
Next Post
Joe Biden: ‘I regret that I am not president’