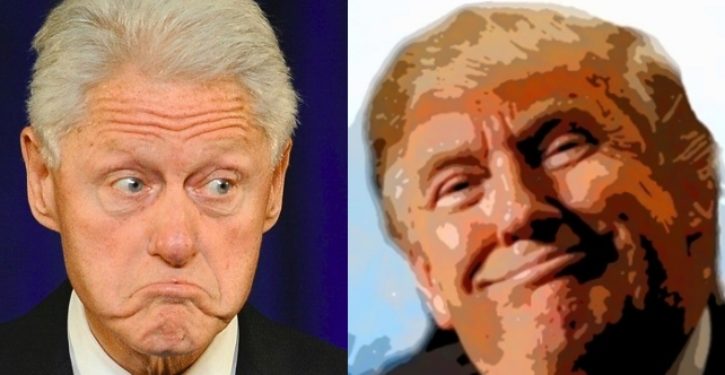 [Ed. – An interesting accusation from a man who was impeached for perjury]

In a Monday evening speech at Georgetown University marking the 25th anniversary of his securing the White House, former President Bill Clinton said “believe it or not, we thought it was pretty polarized” back in 1992.

“The media was less polarized and a little straighter in the nature of the coverage, but we had income inequality, we had alienation, we had unequal opportunities, and we had a lot of social division,” Clinton said.

“As we all know there’s big divide again today: about the fundamental character of America,” he added. “What are our responsibilities to each other in an age of unprecedented interdependence and globalization?”

“In the last election, in the counties that Hillary carried, you find 64 percent of America’s GDP. In the more numerous, rural counties carried by President Trump, you find 36 percent of the GDP, even though the median income of a Trump voter was higher. What does that tell you?” Clinton asked, referring to the country’s gross domestic product.

…“Being trapped with a lack of mobility is more damaging emotionally and makes you more vulnerable to false claims, from my point of view, than if you’re poor.” 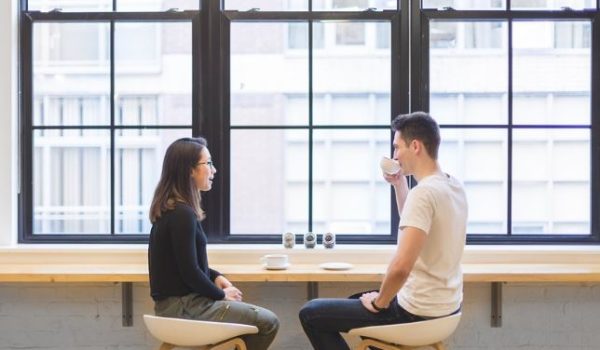