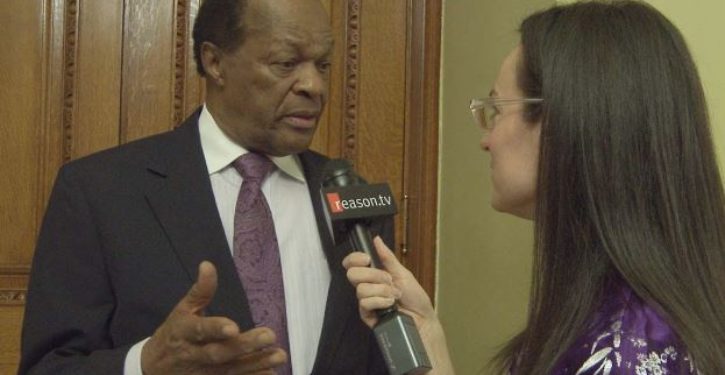 [Ed. – A crackhead who made racist remarks about Asians and failed to pay his taxes, let alone file a return, is memorialized, while nearby in Alexandria a plaque to George Washington is being taken down. Welcome to the loony bin.]

The DC Council has taken a large step towards placing a statue of former Mayor Marion Barry in front of its home.

In a meeting Tuesday, the DC Council Committee of the Whole voted unanimously to a measure that would advance the possibility of adding a statue dedicated to the late mayor in front of the Wilson Building.

The matter was not actually passed today, Council Chairman Phil Mendelson said because someone forgot to publish it in the city register, as required by law. Mendelson said it is now on the Consent Agenda of non-controversial items that will be passed all together with one vote in the next council session.

Racist message outside dorm room of black cadets at Air Force Academy found to be a hoax
Next Post
Cartoon of the Day: What REALLY Happened 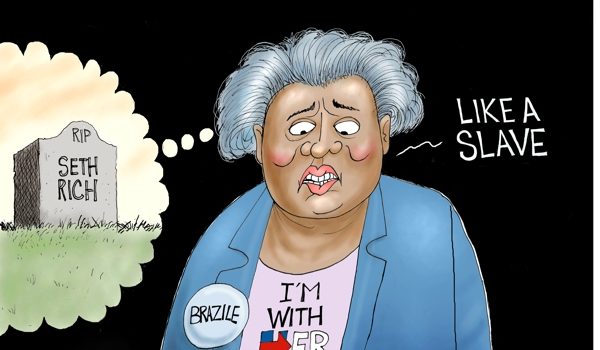