[Ed. – Well, we should definitely let “Syria” be a guide to our behavior and get back in the darn thing.  That said, we should insist on whatever monetary compensation you know perfectly well Syria got — adjusted to the relative size of our economy.  The compensation should come from the world’s grossest emitter — China — plus whatever nations can contribute without simply giving American money back to us. That’s not a real long list.]

The United States is now a party of one in its stance on climate change.

Syria will join the Paris climate agreement, leaving the US as the only country in the world not signed on to the landmark climate deal.

Syrian officials announced their intention to ratify the accord at the UN Climate Change Conference (COP23) in Bonn, Germany, on Tuesday. …

The Syria People’s Assembly voted to approve ratification of the agreement last month, according to the country’s state-run media outlet SANA. 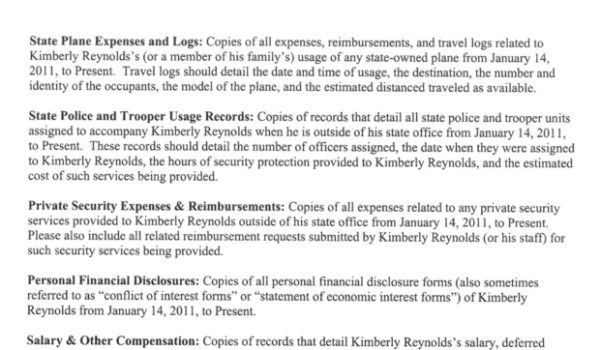 How inept is David Brock’s Super PAC? Here’ your answer
Next Post
Biden: Obama said he’d appoint me president if he could