[Ed. – Left is so insistent on everything black or white that they cannot accept gray.]

It is worth remembering that Lee, who has lately been painted as a traitorous caricature, embodied in countless ways the poignancy and tragedy of the Civil War. It would be a gross misfortune if the political debate obscures his story.

Lee’s lineage was impeccable. His father was Henry “Light-Horse Harry” Lee III, the celebrated Revolutionary War general and close friend of George Washington. Lee himself descended from two signers of the Declaration of Independence, and his wife, who later became an ardent Confederate, was none other than Mary Custis, a great-granddaughter of Martha Washington and, through adoption, of George Washington himself.

Lee agonized over whether to fight for the Confederacy. As war loomed, Abraham Lincoln offered him command of the new Union Army, a position he had always coveted. Despite being an avowed Federalist who longed for compromise to save the Union, Lee, like so many others, gave in to the permanency of birth and blood. 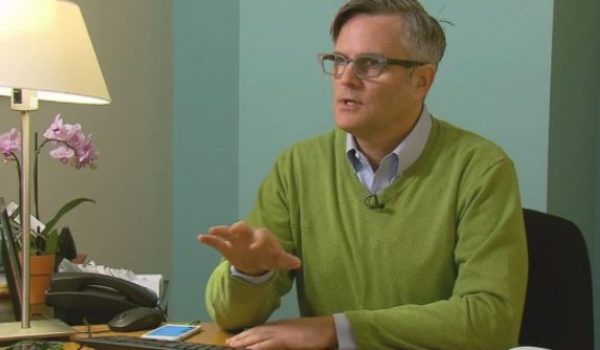