[Ed. – The bill of indictment looks like it could be pretty simple to write, if the authorities get a look at the money trail.]

According to Brazile, the DNC went broke under the leadership of Florida Rep. Debbie Wasserman Schultz. This dire circumstance presented a perfect scenario for Clinton to seize command of the party apparatus by paying off its debt of roughly $20 million dollars. But in exchange, the DNC executed a written, albeit hidden, agreement transferring to Clinton the committee’s finances, strategy, and money raised — all to the benefit of Clinton and to the detriment of Vermont Sen. Bernie Sanders, her primary opponent.

Even more deceptions and money shuffling ensued. It was a clever and complicated stratagem, but here is the simple version. During Clinton’s joint fundraising events with the DNC and state parties held across the nation, more than $82 million was raised. The states immediately kicked back nearly all of their share to the DNC which, in turn, kicked back their share and the states’ share to Clinton’s campaign. …

It appears that Clinton may well have violated several laws which could constitute serious crimes. 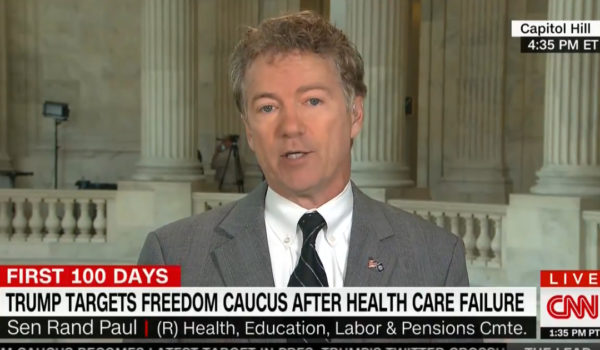