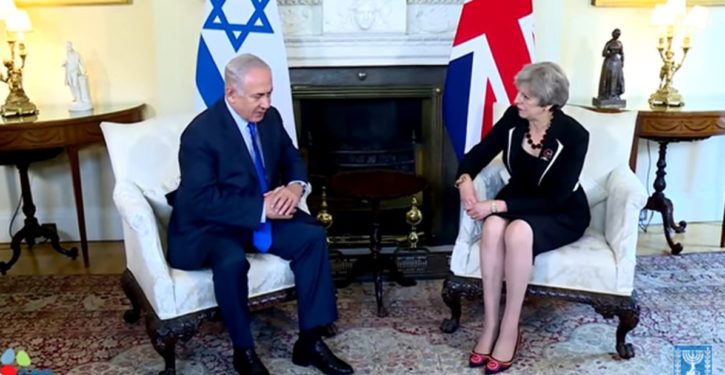 [Ed. – This is one of the portentous anniversary dates falling in a remarkable week.  We looked on 31 October at the 500th anniversary of Luther’s 95 theses, which kicked off the Protestant Reformation.]

On November 2, Israel, Britain and many others will mark the centennial of the Balfour Declaration, a short letter from the British Foreign Secretary in which Britain officially recognized the Jewish people’s historical rights in the Land of Israel.

The Declaration was closely coordinated by Britain with the other great powers, and indeed well represents the will of the international community at the time. As David Lloyd George, Prime Minister in 1917 later testified: “It [the Balfour Declaration] was prepared after much consideration, not merely of its policy but of its actual wording, by the representatives of the Allied and Associated countries, including America.” The specific text of the Declaration was approved by U.S. President Wilson before its publication, while the French and Italian Governments publicly endorsed it on February 14 and May 9, 1918 respectively.

Dallas restaurant draws P.C. fire for bathroom signs
Next Post
The Trump phenomenon is breaking the Alinsky model in pieces 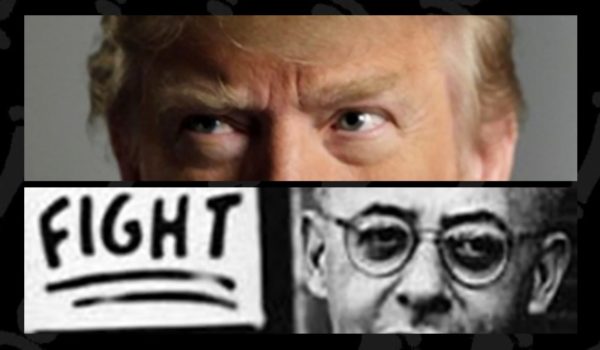