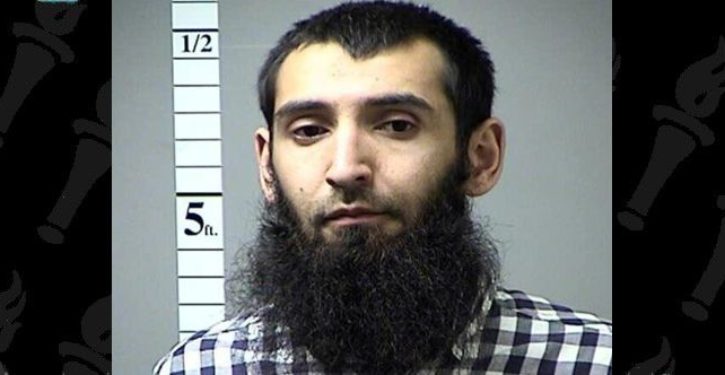 Sayfullo Saipov, who has been charged with killing eight people in a vehicle attack on the West Side of Manhattan on Tuesday, was interviewed in 2015 by federal agents about possible ties to suspected terrorists but a case was never opened against him, law enforcement officials tell ABC News.

Saipov was listed as a “point of contact” for two men whose were listed in a Department of Homeland Security counterterrorism database and later overstayed their tourist visas, a federal official told ABC News. One was flagged after arriving from a so-called “threat country,” while the other vanished and was being actively sought by federal agents as a “suspected terrorist.” An official told ABC News that the FBI has since located him and he is not believed to have been involved in Tuesday’s attack.

Speaking on Wednesday, President Donald Trump noted that Saipov had served as the “point of contact” for 23 people. A source confirmed that number to ABC News but said it is unclear if those people are “immediate family members, distant family members, or friends.” Only those two men, however, were listed in the database. 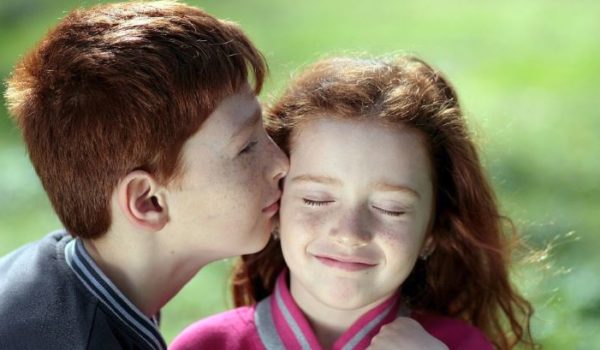 This is what it’s like to fall in love with your brother
Next Post
CNN’s Jim Acosta: Trump ‘now has the world record for injecting politics’ after a terror attack