There are about 3.35 million Muslims in the United States right now, according to recent Pew Research Center’s Factank figures.

But by 2050, that particular population is projected to grow — from about 1 percent of the U.S. population to about 2.1 percent. If it does, that means America will be home to more Muslims than Jews.

Just something to think about, post New York City terror attack — a terror attack that we now know was committed by a radicalized Muslim who professed allegiance to ISIS.

President Donald Trump, in a tweet, wrote: “We must not allow ISIS to return, or enter, our country after defeating them in the Middle East and elsewhere. Enough!”

And of course, all sane Americans are with him on that point.

But truth is: How do we reel back the radicalization of those Muslims in America now — of those who are yet to come? 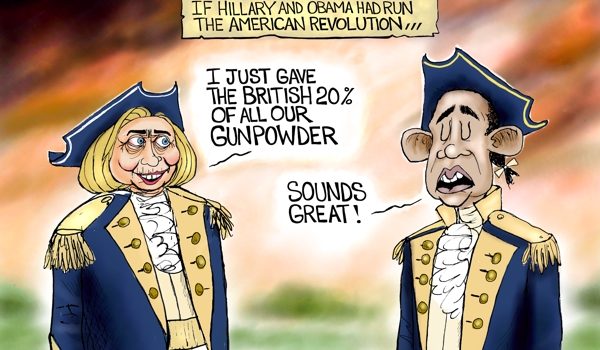 Cartoon of the Day: What difference would it have made?
Next Post
As China aims for ‘world-class army’, Asia starts to worry