Democratic U.S. senators introduced a bill on Tuesday they said would prevent President Donald Trump from launching a nuclear first strike on North Korea on his own, highlighting the issue days before the Republican’s first presidential trip to Asia.

The measure would stop Trump, or any U.S. president, from launching an attack on North Korea, or spending any money on a military strike, without congressional approval, unless North Korea has first attacked the United States.

Tensions between Washington and Pyongyang have been building after a series of nuclear and missile tests by North Korea and bellicose verbal exchanges between Trump and North Korean leader Kim Jong Un.

The CIA has said North Korea could be only months away from developing the ability to hit the United States with a nuclear weapon, a scenario Trump has vowed to prevent.

“I worry that the president’s enthusiasm will not be checked by the advisers around him,” Democratic Senator Chris Murphy, the legislation’s lead sponsor, told reporters on a conference call. 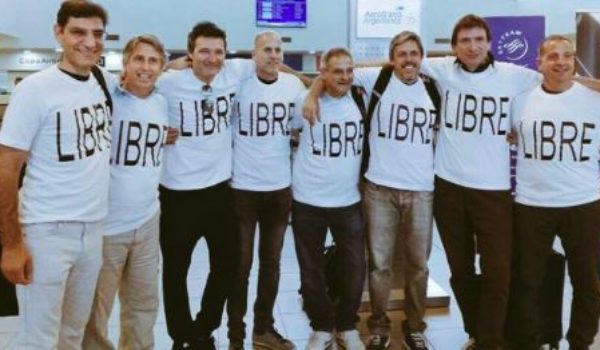