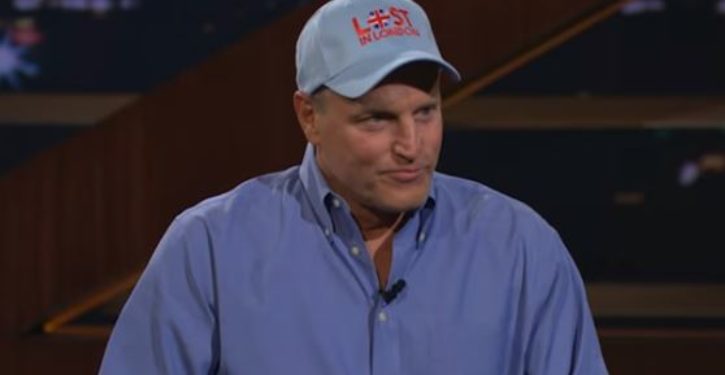 [Ed. – If egotism was Harrelson’s problem, it’s a safe bet he never dined with Barack Obama.]

Actor Woody Harrelson said having dinner with President Trump was so bad he had to excuse himself from the table halfway through to smoke marijuana.

Harrelson recalled the 2002 dinner during his appearance on “Real Time with Bill Maher” on Friday.

He said he attended a dinner with former Minnesota Gov. Jesse Ventura, who Trump was courting to be his running mate on the 2004 Democratic presidential ticket.

“It was brutal. It was brutal,” Harrelson said. “I never met a more narcissistic man. He talked about himself the whole time … I had to walk out, like, halfway through to smoke a joint just to like, steel myself for the rest of it.”

Maher noted Harrelson stopped smoking marijuana about a year ago.

Honi soit qui mal y pants: S.C. cop fired for having ‘offensive’ design on his undies
Next Post
The political thrill of having an enemy 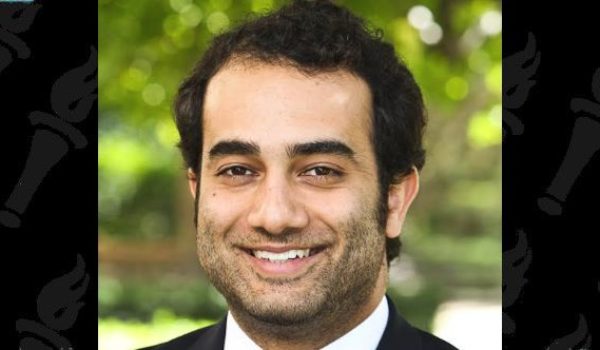