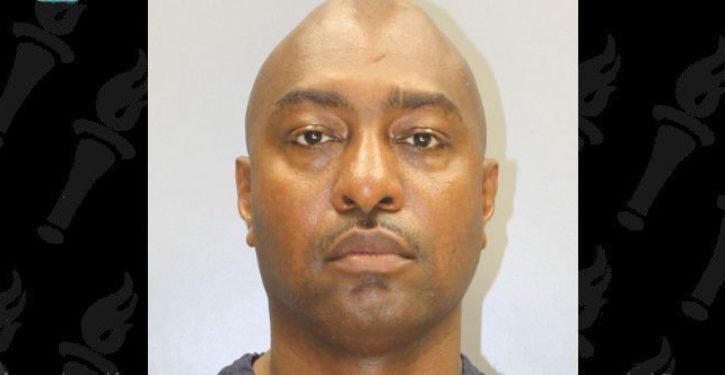 Daron Benjamin Swygert, 43, was booked back on July 24, 2017 and charged with trafficking crack cocaine (3rd offense).

Swygert was arrested following a 6-month investigation based off a tip received from an anonymous source to the Richland County Sheriff’s Department.

According to a sheriff’s department incident report, Swygert was spotted near Sunset Drive after several warrants were issued for his arrest.

Swygert was pulled over, the report said, but deputies noticed his pants were unzipped. The report said at that point, the deputy checked Swygert’s pants and located a plastic bag containing several pieces of white rock believed to be crack cocaine. 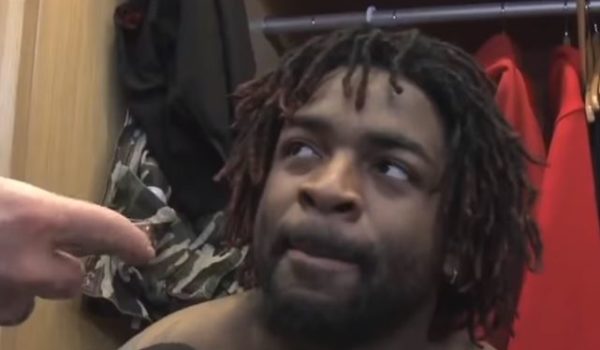